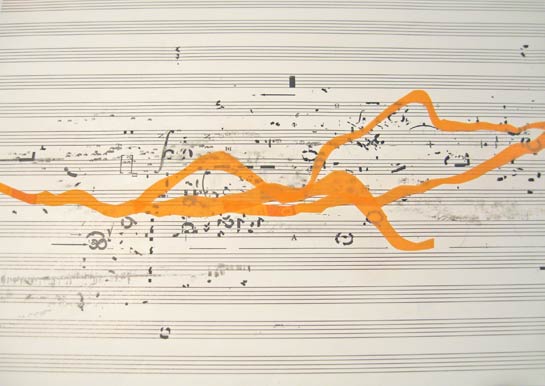 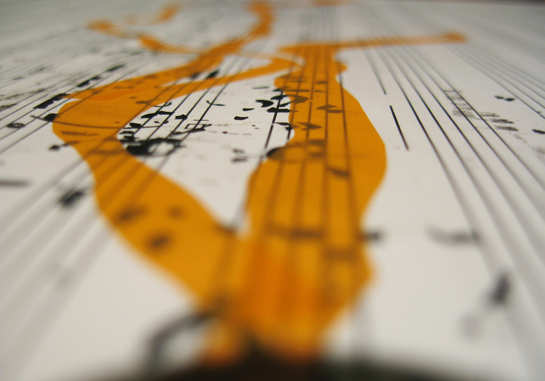 Yesterday I tested three soundscapes for an event at the Theatre Royal Winchester. The event called Map Plot Plunder Possession will form the centerpiece for the 10 Days Across the City art festival.

My three soundscapes are extended versions from the winnall moors sound walk project; Winchester Cathedral; and an abstract ‘interval’ composed from sounds evoked by ‘playing’ the hanging rods of the lighting/screen system. The interval maintains the sequence and rhythm of the original ‘live’ recording, but the sounds have been layered and manipulated slightly, to create three variations on a theme, each interval separating the moors and Cathedral soundscapes. I also composed a sonic river, which will be running through the theatre public address system. The public address system provides a strange form of acousmatics, locating the sound whilst simultaneously suggesting a space beyond the visible.  The system disperses the origin of the sound and creates different architectural pools and tributaries as the sound interacts with the acoustics of the space. The towering atrium space creates an immense reverberation chamber, which again hides the source of the sound, whilst in spite of the speakers actually being located at head height, suggests a waterfall of invisible rain pouring down upon our ears.
As with many of my other sound works I am interested in the problem of drawing from the sounds visually, in the form of a graphic score. As with my score for Yvon Bonenfant, the drawings are not intended to represent the sound as much as conjure up a method of translating sound into visual form, which allow others to reinterpret back into sound. Not being a musician and working with field-recording & phonography, I am using sounds that are not normally notated. However, I am interested in the synaesthetic dialogue between visual and aural material and the handing over of compositional control.
The graphic score for three soundscapes and a river, uses old Letraset and the process of tracing and following the mapped lines of rivers, which run through the moors and around the Cathedral.  The compositional drawing unintentionally mimics the digital waveform pattern of the sounds.
If any musicians would be interested in interpreting these graphic scores, please get in touch.