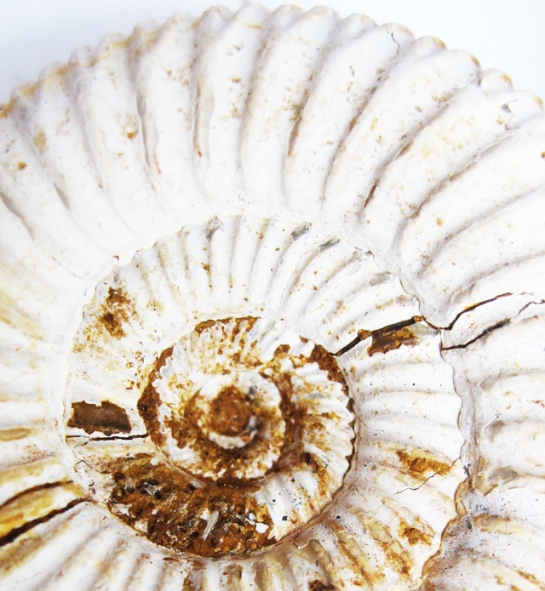 I am delighted to announce that a collection of my chalk dissolves has been released on the most appropriately named, Very Quiet Records. Available as a digital download and limited edition CDr, the discreet chemistry of the cretaceous recordings forms the seventh release by the independent label, dedicated to sonic detail and focused listening. Curated, designed and produced by sound artist Tony Whitehead, the labels impressive roster of artists includes: Frédéric Nogray, Atilio Doreste and Mecha/Orga. 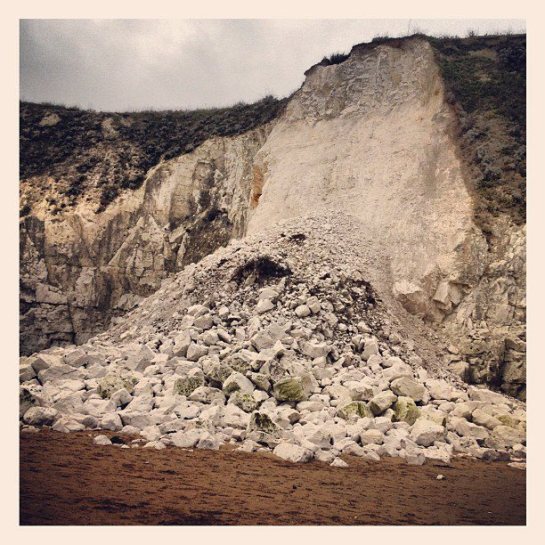 The release is titled ˈtʃɔːk: eight studies of hearing loss, and I am particularly drawn to the limited edition CDr as a method of bringing substance back to the ethereal sounds evoked: a physical shell for the disembodied noise of shell loss. My interest in this dialogue between something and nothing is apparent in the written notes that accompany the CDr:

In the series of eight sound studies, I lend my own shell like to the fossil remains of deceased seas. The Cretaceous samples employed include: Chalk taken from the bed of the River Itchen and from a recent cliff fall in Lyme Regis (kindly donated by Sarah Craske); fossilised ammonites that once swam in those lost oceans and fragments of dinosaur eggs from nestings in France and Argentina (fragments which are now geographically distant, but were once tectonically close). These studies offer a sympathetic drift of attention away from chemistry and toward the extinction of substance and the audibility of loss.
In a number of the studies such loss is augmented, by allowing the sample to continue dissolving until it is fully exhausted, until the final breath of substance has been taken. The sound does not extinguish by volume but by frequency, there is no gradual fade down into silence, but rather an acoustic and percussive crumbling of something into nothing.
Unlike the invisible microscopic algae that make up the substance of chalk, a fossilized ammonite presents a visually recognisable creature, a prehistoric form that once lived, but which geology buried away from time and preserved from disappearance. Dissolving these fossils seems like an act of vandalism, a destruction of history, an abolition of the past. But it also offers a temporal resurrection, a reanimation of the past into the present. Exhumed from permanence the past is allowed to dissolve and we can hear the immanence of nothing in everything, we can listen to the loss of substance occurring and the movement of solid matter into thin and ‘audible air’.

ˈtʃɔːk: eight studies of hearing loss is available now as a limited edition CDr and download from:
very quiet records

With thanks to: Dr Simon Park, Sarah Craske and Tony Whitehead.