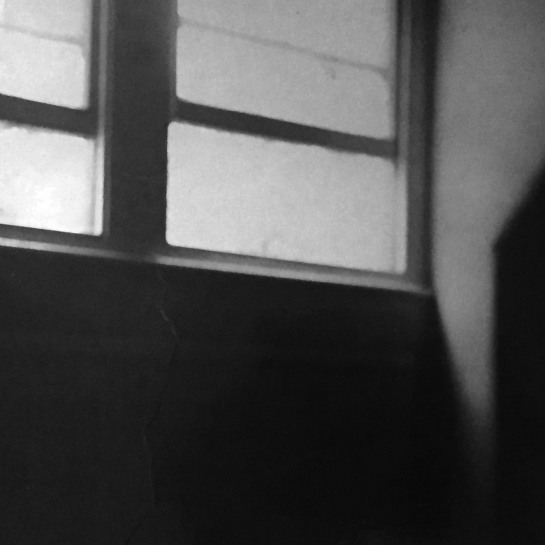 Peter Christopherson: Nothing here now but the recordings

Constrained Radio, a weekly show for SoundArt Radio in Devon, is curated by the writer, artist, and teacher Mark Leahy. For the latest edition, Nothing here now, Mark and I collaborated on a montage of found sounds, field recordings, documented paranormal voices and experimental music.  With a title shamelessly cut from the Industrial Records album of early tape experiments by William Burroughs, the co-curated hour invokes and divines the unseen, uncanny and ethereal landscapes of the unknown.  Radio is a perfect channel for such sonic divination. Steven Connor writes, ‘what is heard in the atmospherics [of radio] [is] the fracture and fluctuation of time; […] a time out of joint.’  Marconi himself believed that his wireless signals might ‘pick-up the sounds of long-dead men […] drowned in the Atlantic.’ In the magnetic ether of radio transmission, the past and the future ‘leaks through’.

‘What I say goes.’ writes Connor. Our voice leaves and takes the air. According to Konstantin Raudive, the vocal entities of EVP, expressed a preference for communication via the airwaves, with one voice proclaiming, in what I like to imagine is an accent somewhere between the Carry-on of Kenneth Williams and vaudeville of Frankie Howard: “What a rascal, switch on the radio!” Raudive believed radio was so popular on the other side: ‘…various groups of voice entities […] operate[d] their own stations.’

Nothing here now, opens with a premonition, during which various sonic entities breakthrough: Edison taps out a spiritual telegraph, whilst a mother speaks with her departed son, a fragment of Radioland is found as a test signal tap, tap, taps on the wooden shell of Marconi’s Lizard Wireless Telegraphy Station in Cornwall. 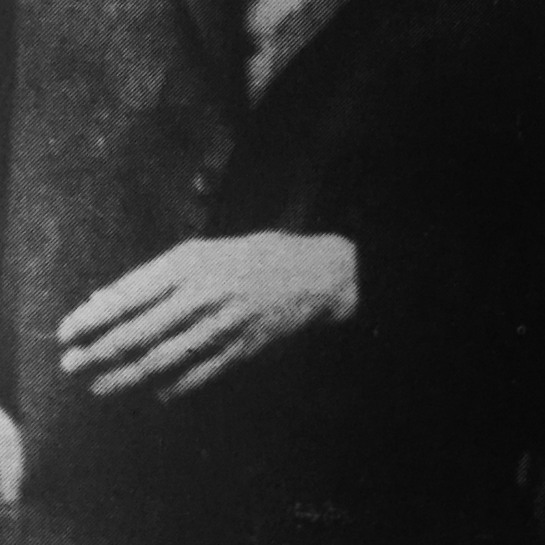 In three movements the broadcast mingles the possessed voice of children and EVP excavations of composer Michael Esposito, with airs of animal spirits recorded in Xingu in 1975 and looming ‘disturbed trance’ of Alice Kemp’s ‘A Gold Blade To The Back Of The Head.’

The second movement opens with Sally Ann McIntyre’s, Collected Huia Notations (2017), which ‘re-collects’ from several western musical transcriptions, the extinct voice of the Huia bird. Transcribed to wax cylinder these vanished ‘songs’ can be heard quietly disappearing again. Stephen Cornford’s, Electrocardiographs of a Cathode Ray Tube (2016), medically and methodically surveys the surface of expired technology. This section also includes a recording of my performance of Séance for six radios at the John Hansard Gallery in 2019. 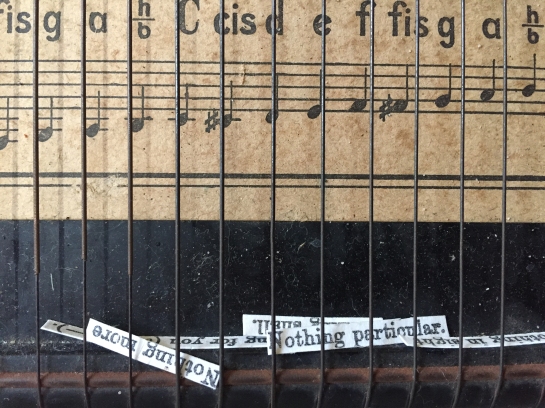 Seance for hour-hand and harp

The final movement opens with the paranormal music of Séance for hour hand and harp: the tapping hour-hand from a dismembered clock plucking music from thin air. A found answerphone message from my own archive of found recordings is followed by Gwen’s Prayer (2005) from David Clegg’s Stories from the Trebus Project, a project where Clegg worked to capture the stories ‘of people living with dementia; stories ‘from the edge’ that would otherwise have been lost.’ The broadcast concludes with Alice Kemp’s Secret room accessed by a passage written in green ink (2016) and Psychic TV’s Proof on survival. Recorded without microphones, using Zuccarelli Holophonic, Proof on survival records the sound of soil falling on a coffin as, ‘Ringo’ (a skull, which is also the transmitter for the Zuccarelli system) is buried ‘alive’ in a grave in Farnham. 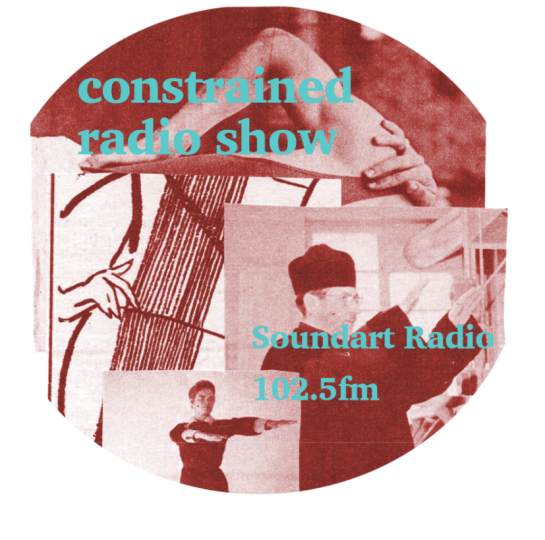 Nothing here now is broadcast on SoundArt Radio at 12pm on Wednesday (24/06/20). If you are in Totnes you can tune in on 102.5 FM or you can listen live on-line at: soundartradio.org.uk There is a full track list on the soundart radio website and the programme will also be available in the soundartradio archive.

Coincidently, the cover of “Nothing here now but the recordings” (1981), was designed by Peter Christopherson and the album curated by Genesis P-Orridge, who also wrote the sleeve notes. Genesis ‘dropped he/r body’ in March of this year.

With thanks to Mark Leahy.