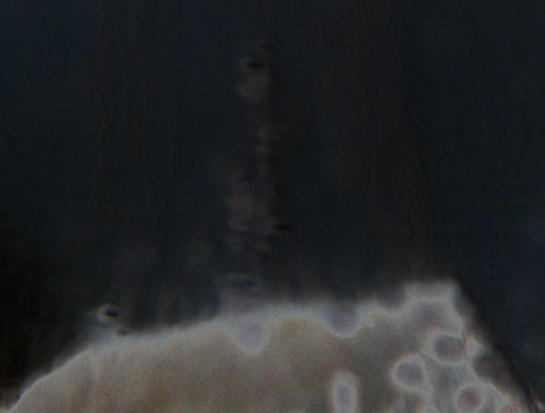 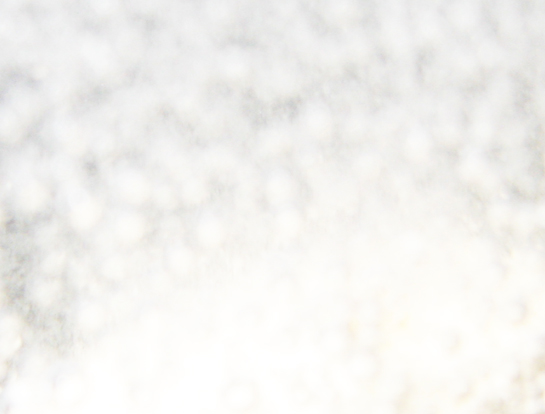 Chalk Study #2: from the surface

When I was 17 I was coerced into studying Geology CSE: a form of academic punishment for dropping Economics A level in favour of Art. I had already grown to distrust geography, having found myself damp and ridiculed on a field trip to somewhere very wet. So I did not readily take to geology, although I was quite fond of the diagrams and information graphics.
Decades later Dr Simon Park introduced me to the sonic potentials of geology. Simon is a microbiologist at the University of Surrey, and has already presented me with the wonderful opportunity of recording a gaseous choir of Yeast microbes. Fascinated by all things microbiological, he asked me if I thought it would be possible to record the sound of chalk? If Simon had taught me geology, I think I may have exceeded CSE grade 3. Simon’s blog, This Is Microgeography, visually extends his fascination with everyday bacterial geography.

The experiment of dissolving chalk in vinegar seems now to be a school standard, but what has my attention are the sounds that result from this process and the poetics of the biochemical reaction.
I am old enough to have been taught at the monochrome coalface of chalk and blackboard, however, scholastic chalk is an industrial mineral: calcium sulfate. Chemically speaking ‘real’ Chalk is calcium carbonate (CaCO3) and microbiologically, chalk is composed of the discarded Coccolith plates of tiny organisms (Coccolithophores) that lived in fathomless seas millions of years ago. White charnel heaps of chalk are all that remains of those dead oceans. The skeletal protrusion of the white cliffs of Dover and the Needles of the Isle of Wight, are like geological ghosts, whose presence drowns us beneath invisible waves: ‘times tide [will indeed] smother you’. This whiteness of chalk is shrouded in deadliness: ‘White is the colour of mourning except in the Christian West where it is black – but the object of mourning is white. Who ever heard of a corpse in a black shroud?’ (Chroma: Derek Jarman). Ghosts are at the very least pale if not completely white and this morbid association is not restricted to a visible white. Jürgenson and Konstantīns Raudive, believed that the voices of the dead could be heard in the white noise of radio static or recorded electronic amplification.
The white static noise released as chalk fragments dissolve, offers up an acoustic shell to our ear, through which we can hear the decaying Geiger roar of deceased seas. 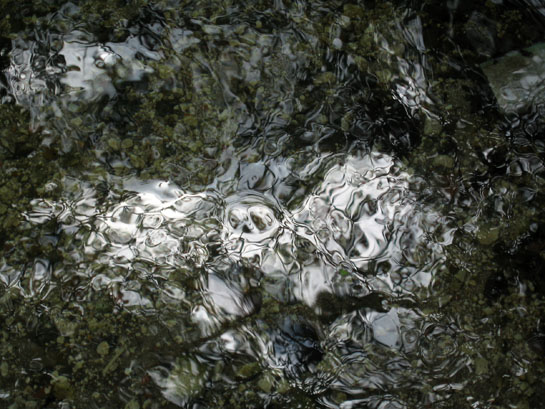 I have made a number of chalk studies, using different varieties of chalk and various methods of recording the release of CO2. A sample taken from the bed of the River Itchen (a chalk stream) features in the winter perambulation from the winnall moors sound walk project. I am trying to track down chalk  from a quarry in Beer and the red chalk of Norfolk. As I gather and dissolve these samples, they create a form of spontaneous sonic index to an as yet uncharted, acoustic map of dead geological oceans.
There is something supernatural in this alchemical transformation of solid matter into effervescent air. This movement from stillness into sound, reminiscent of Ariel’s escape from substance in Shakespeare’s The Tempest: a voice  and song set free to ‘take the ear strangely’:

Full fathom five thy father lies;
Of his bones are coral made;
Those are pearls that were his eyes:
Nothing of him that doth fade,
But doth suffer a sea-change
Into something rich and strange.